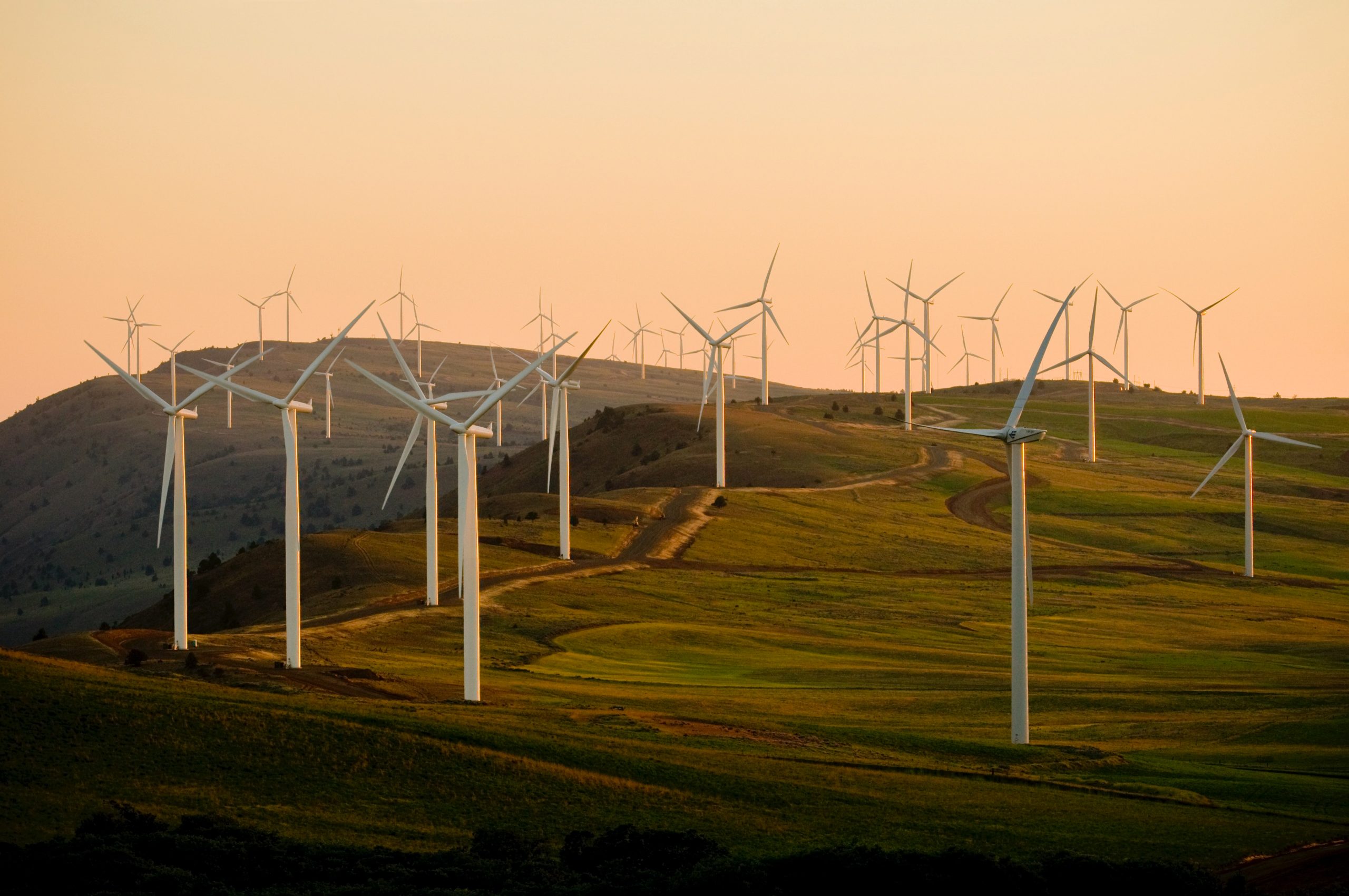 The oil major intends to generate returns of up to 10% from renewable energy projects and reach a total capacity of 50 GW by 2030. The transition towards low carbon energy generation is transforming oil businesses and BP intends to be a leader in this movement. The oil major has already announced plans to reach a net-zero target by 2050, but despite the radical plans, BP expects to generate the same returns for its investors.

In an event this week BP explained its plans in more detail and its intention to develop 50GW of renewable energy capacity, while at the same time, continue to generate similar returns for its investors. For the time being, the new CEO Bernard Looney has temporarily reduced its dividend but has emphasised that this alteration isn’t forever. BP has a target of reaching between 8 and 10% returns from its low-carbon business. In contrast, the average margin for oil and gas exploration stands at 8.5%. Looney is very confident that this target is achievable and believes there is a strong likelihood that they can exceed this figure.

Looney explains that in general returns start in the region of 5% on an equity basis within a competitive auction. Looney highlights several factors that may support BP in making up the shortfall. This includes their project and operation experience, its power trading potential, its ability to enhance operational efficiency and its capacity for financing. Looney believes its trading experience could rise returns by nearly 2%.

A core element of their approach will be providing secure power purchase agreements supported by their natural gas and renewables section, with merchant risk added in to enhance the returns. Dev Sanyal, the EVP of gas and low-carbon energy at BP believes the business has the expertise, the experience and capacity to manage and improve the level of volatility and risk. Tom Heggarty, Senior analyst at Wood Mackenzie energy transition sector explains that the competition for projects and changing PPA prices has made the market very competitive. Oil majors like BP will have to be prepared to adapt to this environment, but Heggarty believes their trading potential, balance sheet and long term goals will strengthen their position.

BP is taking a ‘value over volume’ approach which has been clearly shown by reducing its existing fossil-fuel portfolio by 40%. It is clear, however, that BP needs to act and invest now to increase its clean power business and reach its scaling targets. The 50GW target by 2030 includes an interim target of 20GW by 2025. BP’s existing renewable energy pipeline stands at 20GW, with a dominant portion of this being contributed by solar developer Lightsource BP. The solar specialist has a development pipeline of 16.1GW, a significant increase from when BP took a share in the business back in 2017. Heggarty points out, however, that these figures likely include projects at a range of development stages, with some secured and at grid connection and others at a much earlier stage of development, with the potential of not necessarily progressing any further.

Competition in the bigger renewable energy markets is continuing to rise, which may mean businesses may have to be prepared to accept lower returns if they are to win competitive auctions. Sanyal states that Lightsource BP will continue exploring the acquisition of other portfolios, specifically for early-stage solar projects where it could provide some added value.

The other potential markets for BP

Solar may be the dominant force for BP’s plan for renewable energy, but it’s not the only market they are actively exploring. The recent partnership with Equinor in the North American offshore wind market provides a significant stake in a 4.4GW portfolio, and according to Sanyal BP intend to expand into other offshore wind markets. BP’s existing onshore wind capacity in the U.S. currently stands at 1.7GW. Sanyal explains that in addition to its stable 20GW portfolio of completed or developed projects, BP has an additional 21 GW of potential capacity in the early stage of development. This includes developing an onshore wind business in the U.S. As the business pursues its target of 50G W, BP will likely focus on more project acquisitions in other clean technologies.