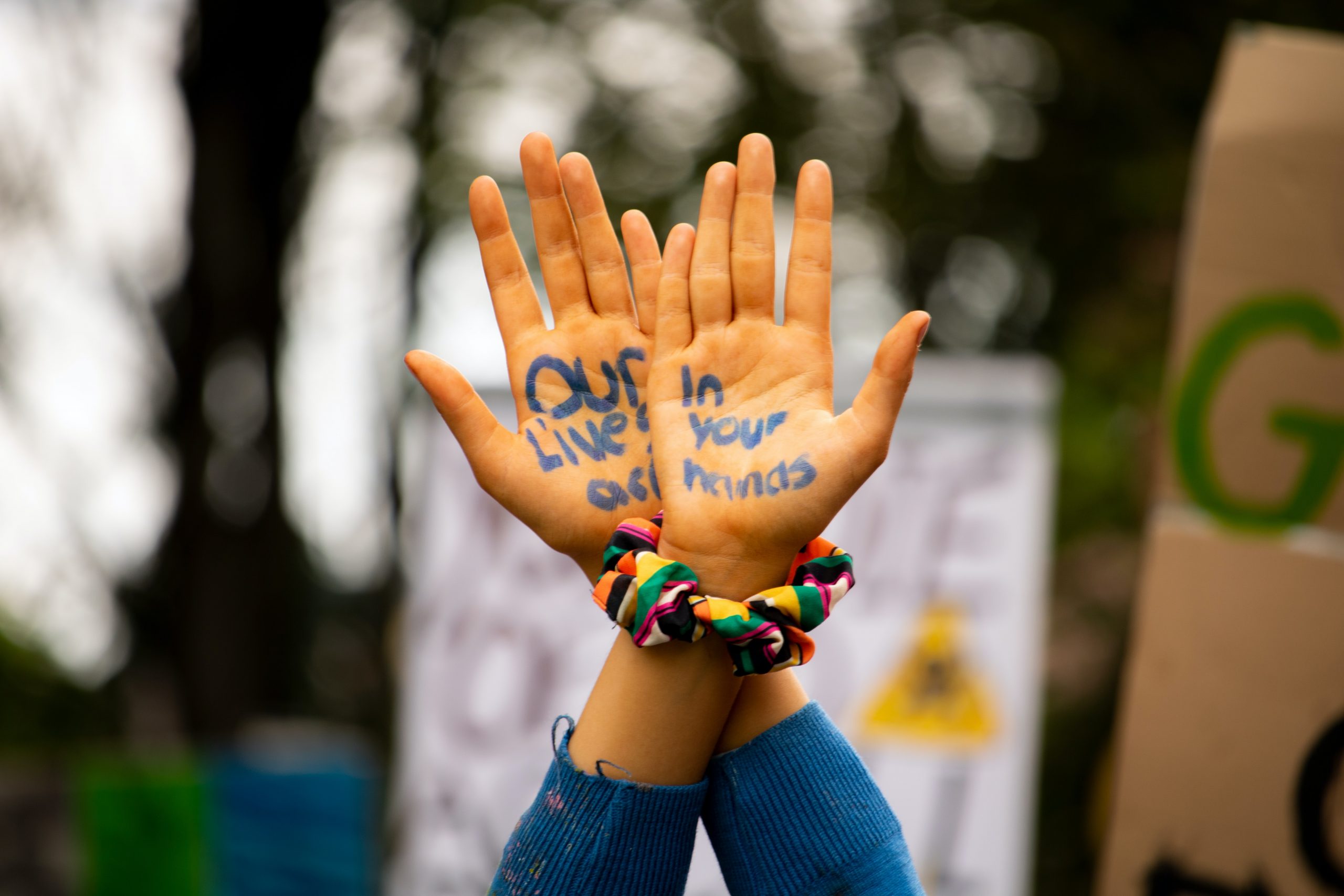 With the IPCC warning of rising climate impacts, developed nations must deliver on their promises and create new commitments to the developing world.

Across the globe, unprecedented high temperatures, wildfire and flooding have destroyed properties and impacted peoples lives. The landmark report by the IPCC highlights unequivocal impacts from climate change and the need for urgent action on a global level to avoid climate catastrophe.

Recent climate meetings have suggested that some developed nations are reluctant to allocate the funding required to enable developing countries to manage and respond effectively to the climate crisis.

Twelve years ago, developed nations committed $100 billion a year by 2020 for climate adaptation and mitigation in developing countries. Recent reports suggest this promise hasn’t been reached and that 80% of the funds allocated are in the form of loans or private finance rather than grants.

In the latest meeting of the Green Climate Fund (GCF) board, G20 climate ministers and a wider group of UK based climate representatives highlighted this trend. Experts have indicated there is a lack of clear financial targets and instead of a focus on working together and delivering a plan to meet the $100 billion pledge.

Developing nations critically require these funds to be capable of responding to the climate crisis. Yannick Glemarec, the executive director of GCF, explained that it used to be a case of having more money than projects, but today it seems to be the other way around. As funds start to diminish, the GCF, a group designed to distribute climate finance to developing countries, is considering the potential of halving the funds allocated for 2022.

To make things worse, the most vulnerable nations are concerned that their adaptation plans are being rejected and viewed as “development”. They believe that the stringent technical requirements and data collection are complicated for low-income nations to meet. This differentiation between climate adaptation and development and the lack of understanding from developed countries creates challenges for areas that need critical adaptation support.

The lack of support towards finance commitments is leaving lower-income nations in a very challenging situation. For example, in Bangladesh, the impacts of climate change mean that by 2030 nearly one million people will experience displacement every year, even if we reach the Paris Agreement targets.  The per capita emissions in Bangladesh are approximately one-tenth of the average person in the UK and thirty times less than those recorded in the US.

Climate Finance is essential for countries like Bangladesh to improve their resilience of land and livelihoods to potential hazards in the short and long term. Adaptation requires investment in infrastructure and social protection, including job security, retraining and re-skilling, including housing and food.

The $100 billion pledge should incorporate the inevitable costs of climate action for mitigation, adaptation and managing potential damages. The IPCC forecasts anywhere between $1.6 and $3.8 trillion every year, just for transforming energy systems between 2016 and 2050. The Global Commission on Adaptation (GCA) predicts that annual costs of adaptation could be $180 billion a year between now and 2030. Data provided by Climate Analytics believes that the costs of climate-related loss and damage could reach $300 billion by 2030 in the southern hemisphere alone.

Based on these figures, the $20 billion a year in grant-based finance from developed nations emphasises the rising imbalance between the increased needs and broken promises of further investment. With the climate crisis entering into a new phase of impacts, wealthy countries must act and deliver and set new targets based on actual requirements. The reduction of climate finance could leave COP26 and the plans for further climate action in a very challenging position.

This website uses cookies to improve your experience while you navigate through the website. Out of these, the cookies that are categorized as necessary are stored on your browser as they are essential for the working of basic functionalities of the website. We also use third-party cookies that help us analyze and understand how you use this website. These cookies will be stored in your browser only with your consent. You also have the option to opt-out of these cookies. But opting out of some of these cookies may affect your browsing experience.
Necessary Always Enabled
Necessary cookies are absolutely essential for the website to function properly. This category only includes cookies that ensures basic functionalities and security features of the website. These cookies do not store any personal information.
Non-necessary
Any cookies that may not be particularly necessary for the website to function and is used specifically to collect user personal data via analytics, ads, other embedded contents are termed as non-necessary cookies. It is mandatory to procure user consent prior to running these cookies on your website.
SAVE & ACCEPT