Are you thinking about Electric Vehicles? 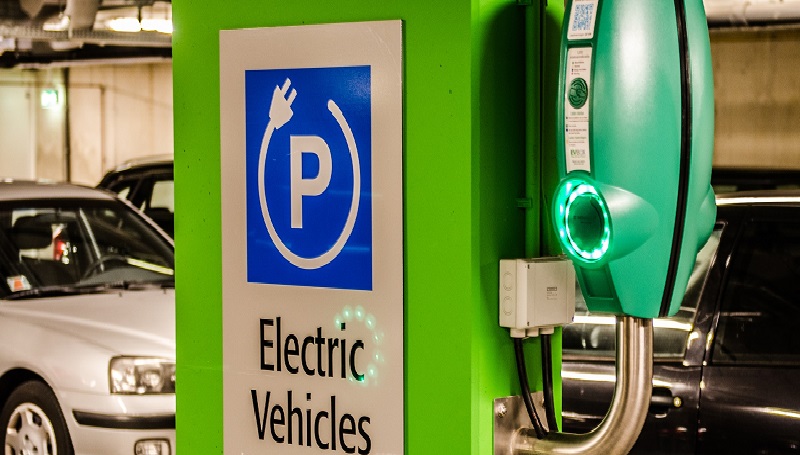 19 Jan Are you thinking about Electric Vehicles?

Posted at 11:56h in Market Intelligence by Miles Davey 0 Comments

Lewis Davey has a unique perspective.  Firstly we operate across a number of interconnected industries; Town Planning, Land & Development, Cleantech & Sustainability, Environmental and Smart Cities.  Secondly, since we predominately are recruitment consultants, we spend a significant amount of time talking to people.  We talk to job seekers and we talk to businesses thinking of hiring talented people.  But it is certainly not all talk, and this is important; We do much more listening – we get to witness in real time what’s happening on the ground and are able to build knowledge and advise our clients around this. This is one of the reasons why we established our market intelligence offering.  The other reason is that we have a vision to move from a more transactional led recruitment methodology to a wider more holistic offering encompassing employee branding, HR consultancy, business development support and market advisory support – all from a human capital perspective.  I digress but I did think that some of our readers might be interested in where we are going as a business…
Now I know what you are thinking, what has this got to do with EV? Well unless you have been AWOL, you have probably seen announcement after announcement from car manufacturers outlining their commitment to manufacturing electric vehicles.  Tesla have been doing this for a while and have generally created a lot of hype, not only around EV, but also around solar pv through solar city and their energy storage solution – yes it’s not just EV that is going crazy, it’s the whole distributed energy market, and then you have blockchain, peer to peer energy, the connected home and the internet of energy.

It is the most exciting time in energy since I’ve been involved in the industry for 15 years, so it’s no surprise people like Bill Gates have expressed that if they were starting out again, it wouldn’t be in IT but in energy.  Tesla may have their critics, but we have a lot to be thankful to Elon Musk for – he’s created momentum*. (*Just to be clear, I’m not referring to Momentum – the left-wing British political organisation, founded in 2015 by Jon Lansman.  No I’m talking good old fashioned impetus)…   Elon, obviously you play an active interest in what Lewis Davey are up to, so on behalf of us all, thanks.

So what momentum? Quick recap;  In 2017 Volvo announced that “every Volvo it launches from 2019 will have an electric motor, marking the historic end of cars that only have an internal combustion engine (ICE)”   We’ve seen signs that Nissan, one of the early trailblazers of EV with the Nissan Leaf, starting to take things to the next level by entering energy storage and more recently solar.  Mercedes also entered the energy storage fray, expressing a vision for energy storage as “key to a sustainable future”.  Then we have recent announcements from Ford boasting investment in EV  and ongoing commitments from Renault and others.  I’m not sure if I’d be allowed to accept gifts, but if anyone wants to, the new all electric Porsche looks pretty tasty.
Government haven’t shy away either – a day after the Volvo announcement, France’s Emmanuel Macron announced that France would ban the sale of petrol and diesel cars by 2040.  No doubt with a little less grandeur than Macron, Britain followed suit.
Hopefully you get the gist and you can see why I have a strong sense of feeling that the energy companies of tomorrow will be auto-mobile companies? How long will it be before a car manufacturer acquires a energy supplier? Maybe Ford will go in for a Sonnen? I’m playing devils advocate here but you heard it here first.

I’m confident we will move from consumers to prosumers – producing, storing and sharing our own energy in a decentralised and democratized way.  Let’s not forget about climate change and the commitments we made, unless you’re called Donald, renewables and low carbon generation will be key.   Blockchain may even rear its head and offer us peer to peer energy, as long as the regulators can keep up.  Can they?  It’s all incredibly exciting stuff isn’t it?

Exciting as it is, IF, or more to the point, WHEN, this momentous shift to EV happens, it’s also incredibly disruptive.   We’re going to need a significant amount of charging points.  That’s a major undertaking in terms of infrastructure and it’s likely to mean a major strain on a grid that’s already suffering at the hands of the distributed energy.  Will the “problem” be part of the solution? Will EV’s offer V2G potential and facilitate a truly Smart Grid? Who’s going to be happy with the “grid” potentially degrading their battery? Lot’s of questions. Significant opportunity. I hope those pesky Smart Meters get rolled out soon…
Already, I’m hearing that blue-chip businesses in the UK are building EV charge points into their properties and going all out EV across their company car fleet. It’s not just the DNO’s, DSO’s and National Grid that will be worrying how to build resilience into their business and more specifically the grid.  This transformational change will reverberate across industry.  Local Authorities and Town Planners will need to think about how to incorporate EV into their city infrastructure. Commercial Developers will be hearing EV specific demands from clients, and large corporates will need people in-house or external support to offer independent advice that future proofs against technological advancements.

Take a deep breath.  We’re going under and it’s going to be fun.

What do you think?

If you or your business is involved in the roll out of EV and Smart Energy? The Cleantech & Sustainability team at Lewis Davey, in particularly, would be delighted to hear from you.  You can call us on 020 7859 4246 or email info@lewisdavey.com