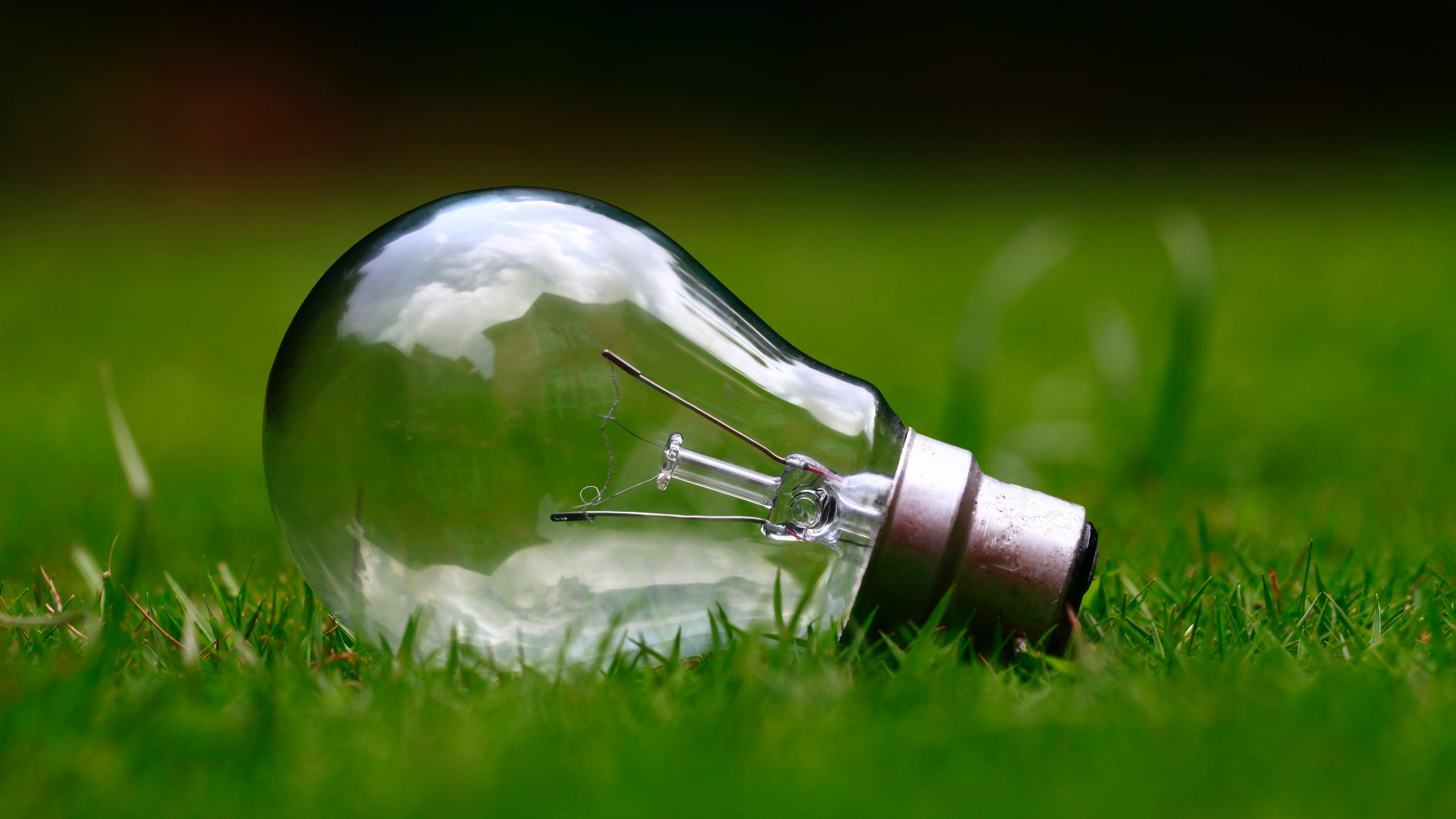 The recent demise of Bulb raises further concerns regarding the financial pressures within the UK energy industry. With over 20 energy suppliers falling into administration this year, Bulb has been affected by increasing wholesale gas prices and the cap initiated by the energy regulator, Ofgem, on the costs charged to customers.

The collapse of Bulb is of significance due to its large customer base, supplying energy to approximately 1.7 million households. The decline of the business raises questions regarding the structure of the energy industry and the need to create a more resilient energy market for the years to come.

Rising demand for natural gas after the global ease of covid-related restrictions has been a major factor impacting the energy market. Changes in supply structure have also been pivotal. Gas supplies have also been affected by decisions in Russia to retain some of its natural gas from the European market, the decline of natural gas fields in the Netherlands and the shortfall of energy generated by the wind sector across Europe.

Energy business leaders have pointed towards the price caps implemented by governments as having a significant impact on the energy industry yet, experts highlight that the core problems lie with the privatisation of the energy system.

Many highlight the benefits privatisation has to customers, as competition between suppliers should lower prices for the consumer. In truth, the opposite has happened. Energy prices have steadily increased, and by early 2022, domestic energy bills are forecast to rise by over 30%. Studies suggest that over 3 million people in the UK are living in fuel poverty.

So why has privatisation not been as effective as expected? A key challenge has been the dominant force of a small number of businesses in the energy industry. While there has been a rise of new smaller companies in the last few years, the energy sector continues to be controlled by a select few large businesses, such as Centrica, EDF Energy and British Gas. The Big six control nearly 80% of the UK domestic energy market. Critics believe that varied pricing structures have made it more complicated to evaluate tariffs, and the cost competition between energy businesses has not developed as hoped.

The implementation of the Tariff Cap Act in 2018 represented an acknowledgement that the government needed to improve the value of energy services provided to UK households, but the market continues to be controlled by a select few businesses.

The stronghold larger businesses have over the industry has resulted in many smaller companies accruing losses due to attempting to gain market share. This decision caused many businesses like Bulb, with a difficult situation once gas prices began to rise. As smaller companies began to fall, 17 energy suppliers were acquired by either the big six or Shell Energy. As the larger businesses continue to exert their power over the energy industry, the challenge within the market is likely to continue.

Many energy experts believe that bringing the energy sector back within public control will enable the reshaping of the challenges experienced due to privatisation.

While public ownership cannot fix the challenges of rising gas prices, it could deliver added stability to the market, enable subsidies to lower energy bills and allocate investment directly towards renewable energy systems within the UK.

This website uses cookies to improve your experience while you navigate through the website. Out of these, the cookies that are categorized as necessary are stored on your browser as they are essential for the working of basic functionalities of the website. We also use third-party cookies that help us analyze and understand how you use this website. These cookies will be stored in your browser only with your consent. You also have the option to opt-out of these cookies. But opting out of some of these cookies may affect your browsing experience.
Necessary Always Enabled
Necessary cookies are absolutely essential for the website to function properly. This category only includes cookies that ensures basic functionalities and security features of the website. These cookies do not store any personal information.
Non-necessary
Any cookies that may not be particularly necessary for the website to function and is used specifically to collect user personal data via analytics, ads, other embedded contents are termed as non-necessary cookies. It is mandatory to procure user consent prior to running these cookies on your website.
SAVE & ACCEPT