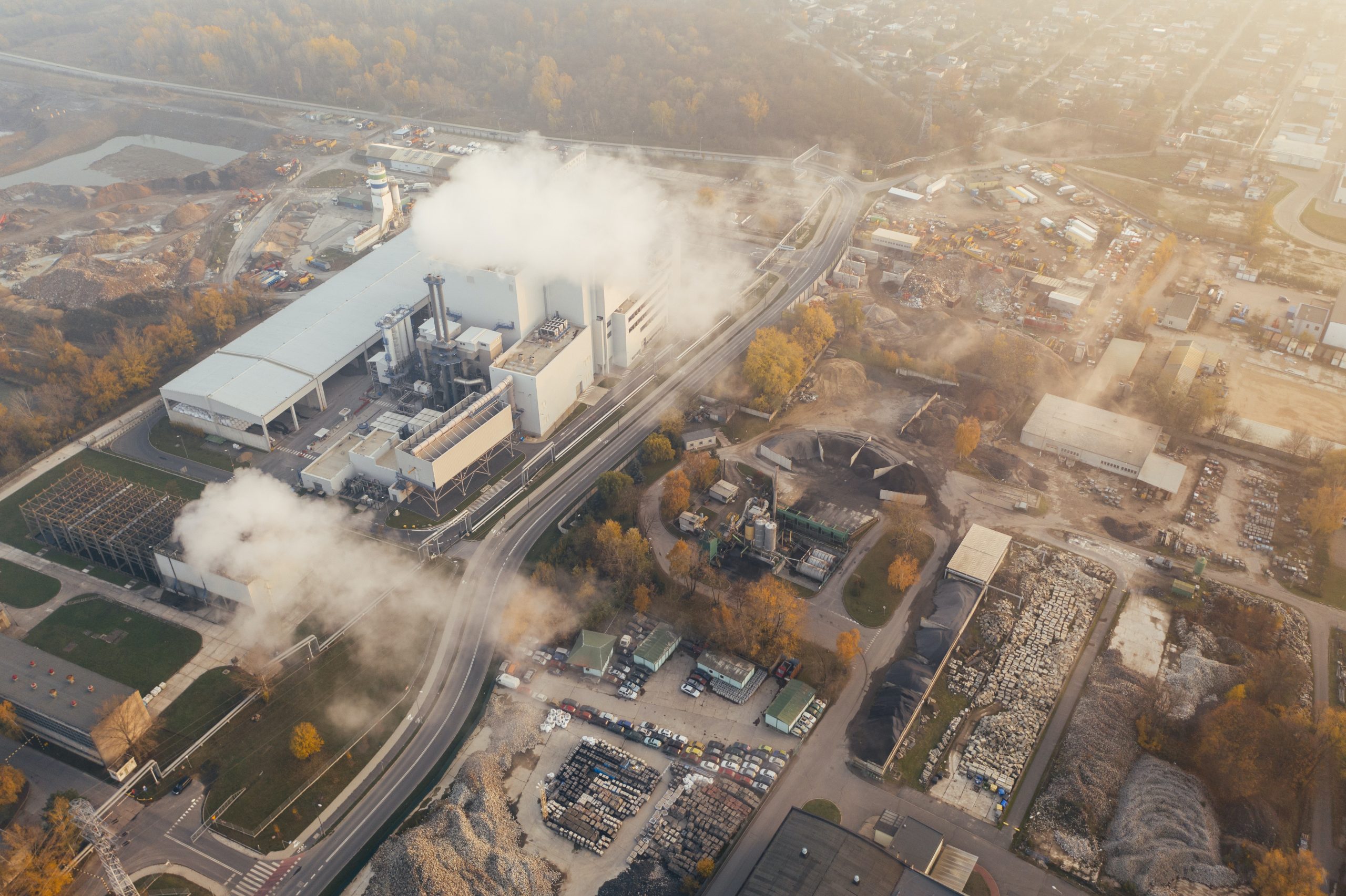 Recent consultations have revealed that the UK government plans to push forward with the development of a post-Brexit carbon trading scheme. The announcement represents the first Emissions Trading Scheme in the world and will be closely aligned with net zero targets.
The government has been questioned on the future of carbon pricing once the nation leaves the EU and the long standing ETS. The Department for Business, Energy and Industrial Strategy stated that plans still stand to continue developing a new domestic carbon trading scheme. The newly established UK ETS created in line with the Scottish and Welsh Government and Northern Ireland Executive is expected to emulate the EU ETS scheme.
Under the new plans, carbon intensive companies will be facing restrictive caps on emission levels. If these are exceeded the business will be forced to purchase additional emission allowances but if they remain below the cap then they can sell excess allowances, providing a financial incentive for businesses to actively reduce emission generation.
While the plan will replicate the EU scheme, the government has stated that their plan would go further to reduce emissions and ensure the plans remain in line with their net zero targets. The plan would include an emission cap that reduces by 5% each year, providing a clear long term sign for carbon intensive businesses to invest further into emissions reduction strategies or face increasing costs. The BEIS has explained that once the new system is operational the government plans to extend it further and adjust the caps to meet net zero targets.
Energy Minister Kwasi Kwarteng explains that the plans would strengthen the position of the UK as a global leader in tackling climate change. Kwarteng highlights that the new scheme will enable a smoother transition for businesses and allow a continued focus on climate change.
Carbon allowance auctions and trading will continue to operate in a relatively similar manner and the UK factories and facilities that are covered by the EU ETS will continue to receive the same coverage by the UK system. The new scheme will include a Cost Containment Mechanism (CCM) that operates in a similar fashion to the EU Market Stability Reserve (MSR), enabling policymakers to manage the market if carbon prices fluctuate beyond forecasted. The government also intends to launch a transitional auction reserve price (ARP) of £15 per tonne to provide a minimum price and standard during the early years of the UK ETS.
Nina Skorupska, the CEO of the REA welcomed the new plans explaining that a UK ETS scheme along with clear carbon pricing provides clarity and commitment towards net zero. Skorupska highlights that the government needs to extend its plans further and at an accelerated rate, expanding carbon pricing into the heat and transport industries, as well as introducing a carbon price that is closely aligned with net zero by the end of the year. The plans also include the possibility of introducing a link between the UK ETS and the EU ETS. The UK government and the EU have suggested that they are interested in connecting the two schemes and cooperating on climate action, with experts emphasising that an integrated approach towards carbon markets would strengthen decarbonisation efforts further.